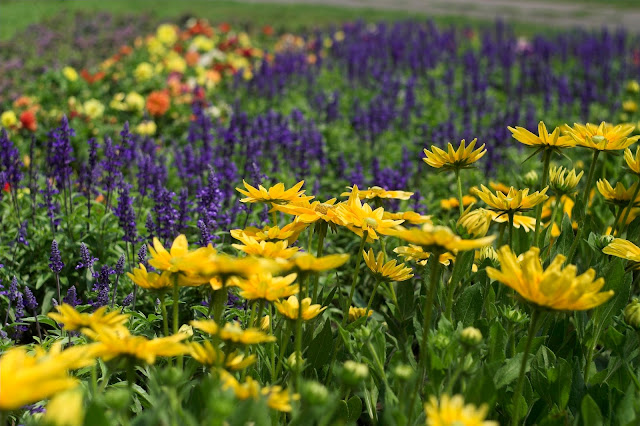 He Is Risen! Happy Easter To You! 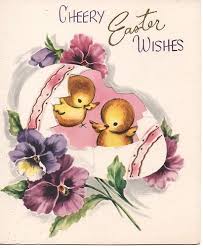 Email ThisBlogThis!Share to TwitterShare to FacebookShare to Pinterest
Labels: easter 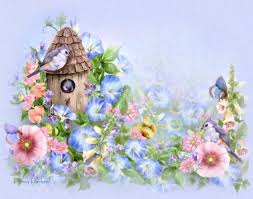 Join us for this special event where we discuss the Africana cosmological aspects of the River Jordan in relationship to plants and spiritual medicine.

River Jordan Work: Spiritual and Plant Support for Crossing Over 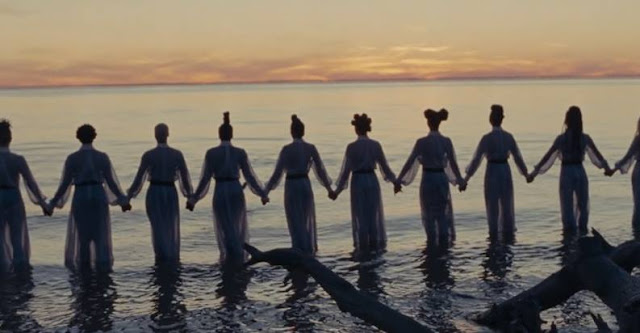 The River Jordan is known in African American cosmology as the point of transition from one life to the next.

Explore the historical Africana understanding of water as a road to cross in spiritual and physical transitions; Herbs used in Africa and the diaspora for transitioning; Low sick tonics and spiritual medicine for home nursing and self care for the home nurse. Further discussion will include how to build your Spiritual Immunity so that doing this work is empowering.
Recipes will be provided for further study.
at December 03, 2017 No comments:

Thanks be to Adonai, me and my family are safe after surviving Hurricane Harvey.

This herbalist-blogger ( yes, ME!) is based in Houston Texas and as most of you know, the city is still recovering from the Hurricane.

By the Grace of God, we are all fine.

More posts are coming related to the plants of the Bible. 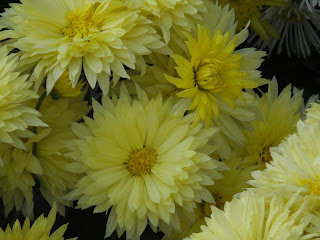 Much More Than Pickles...Dill Vinegar

You want to include more dill in your meals and you wonder just how to do that...outside of pickles? 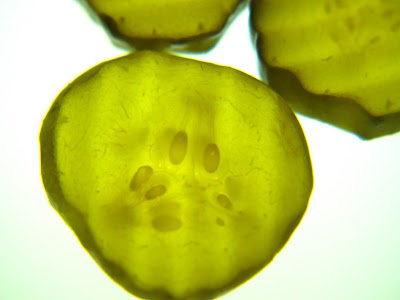 Let's explore a fun way to add dill to your life. 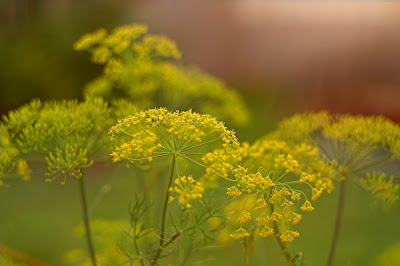 Relax.
We are going to make Dill vinegar.

Making healthy things in your kitchen doesn't have to be hard, or expensive, or nerve racking. You make it part of your regular things to do around the house. It can be deeply satisfying to create the items your family would normally buy at the store or create new items that you have never tasted before.

This recipe is going to be fun and easy to follow.


All you need are some Dill leaves 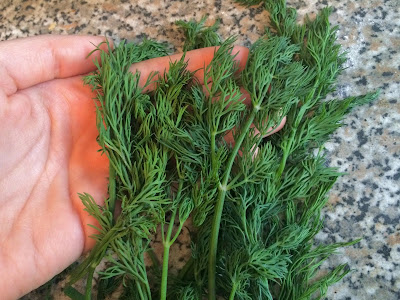 and some Apple Cider Vinegar. Get the one with the Mother in it. 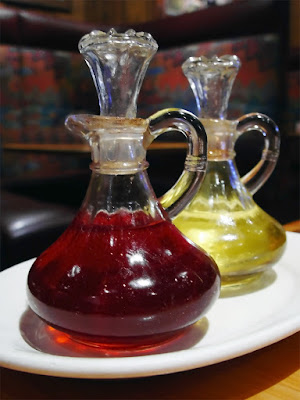 
Allow up to 6 weeks before its ready to be used.

Use it with meals on your Sabbath and especially on special days and holidays when eating with friends and family. It goes well with fish and salads.

Make an extra bottle and share with a friend.

Used over 5000 years ago in Egypt and other parts of North Africa, a wild version of the herb that we know as Dill is mentioned in the New Testament in Matthew 23:23.

In Semitic languages the herb was called Shubit and its seeds, stems, and leaves were used to pay tithes according to the Talmud.

The herb was used in ancient times much as it is now to sweeten the breath and to manage stomach ailments in the elderly, children, and especially pregnant women.

The seeds are viable for 3-10 years and lends the well known flavor to breads and pickled cucumbers.

Translate Healing Herbs of the Bible